Daly is the Co-operative Bank's design system for digital products and experiences, to be used as an inspiration and benchmark for mobile and desktop across their web and native apps. 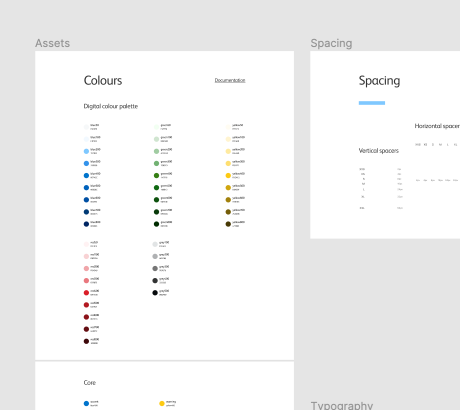 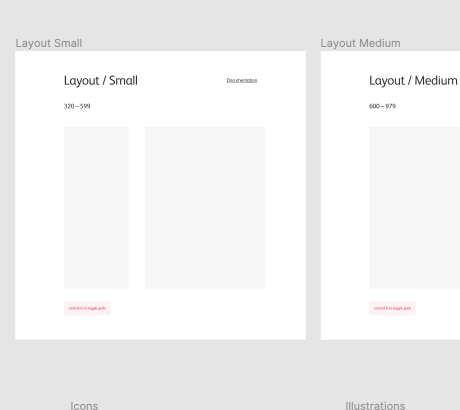 Who is it for?

Daly is for everyone who communicates with the Co-operative Banks customers from design teams, development teams and content teams.

Tokens over specs: A token system is a better means of creating consistency and interoperability.

Content over graphics: Words are almost always preferable to picture and symbols.

Feedback over expertise: Get feedback quickly, and exercise expertise slowly.

Evidence over tradition: Compelling evidence and theory that fits the data should always change the system.

Design tokens were used to keep all products and services looking and feeling the same while making development faster. Many of the components, patterns and templates have been built in React making them usage across the bank.